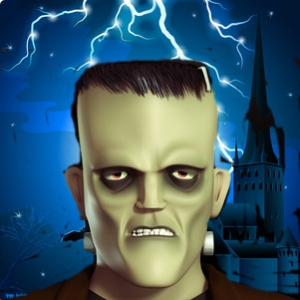 Started by JohnnyWatermelon, © All Rights Reserved 2013

Continuing the series "Night of the Living Monster Dubstep" Some real Reggae Percussion would really work nicely here. As would some Monster Zombie Stompin Guitar work :)

Last time, our unfortunate couple, Bob and Jane, were ripped to shreds and partially devoured by our Party Guests. Feeling very badly for forgetting to pick up some Ice for the party, Victor Dubenstein decided he would redeem himself by Reassembling and Reanimating the parts into a single Monster he would eventually name "Biff"....