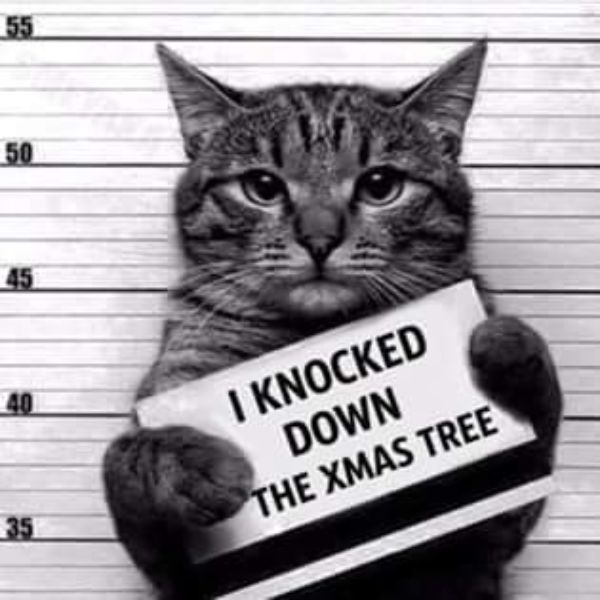 Started by jeezesgodson, © All Rights Reserved 2019

Help me finish this collaboration. I am currently requesting uploads for the tracks listed below. Feel free to contribute.
- jeezesgodson

11. Break/ C-Part (To Be Recorded Sooner Than Later)

12. Geeetaarrrgh Solo (To Be Recorded Sooner Than Later)

13. 3rd. Bridge (To Be Recorded Sooner Than Later)

14. 4th. Chorus (To Be Recorded Sooner Than Later)

15. 5th. Chorus (To Be Recorded Sooner Than Later)

16. 3rd. Post Chorus (To Be Recorded Sooner Than Later)

17. EPIC Explosion and/or Curly Sound FX (To Be Added  Later)

This is my VERY first attempt at writing music with perfect strangers, so I'm a bit antsy about losing my digital virginity on an international platform… :D

So Dream Case Scenario is that the finished song ends up so freeeakin' stellar, that it winds up on my/or our next album releases, or as a Duo or Group Release....

And worst case scenario is that it ends up as a Crisp & Juicy "Mix-Tape-Thingy" for free download, so ALL contributors can use it freely on their social media pages as part of their personal "show-reel-thang", so your time & effort hasn't been wasted, no matter what !

- in THAT case, I reserve the right to re-write/re-record a new version for my next album/group project, with full credit to any contributors if their contributions makes it ALL the way to my finished album release !

So if one of YOUR tasty lyrix, melody, keyboard or bass riffs winds up on a finished album release, you'll get songwriter and/or arranger credits !

I'm a gentle soul, so I'd hate if anyone felt abused or betrayed later...

I'll ALWAYS respect YOUR personal ownership of ANYTHING that YOU have written, so I'll NEVER use anything against your will ! I'll just have to come up with a different replacement thingy of my own, so you can use whatever YOU wrote in your own future songs, if things go south, for any reason...

So you can KEEP what's YOURS, and I can keep what's mine, if we can’t agree on percentages ! I'm into equal sharing, but I don't wanna end up in a situation with arguments or regrets... It's supposed to be fun.

I've previously had ex-songwriting partners steal my sheet, against my will, and release it internationally as their own !  In SEVERAL instances...

- so since I know the pain of being musically robbed, I'd NEVER put others through the same kinda sheet-show !

I take GREAT pride in respecting other peoples sheet, and expect you to do the same !

Even though I’ve NEVER made Pro-level money off ANY previous international album releases, I strive to deliver pro-level performances on the LAST take!

So even though I loooove sleazy & soulful contributions, any half-assed or sloppy performances just makes me severely depressed…

- and THAT is MY fault unfortunately...

And yeah, my Jeezes Godson alias is just for sheets & giggles…

PS: If all the above makes me come off as a self-absorbed corn-hole, please accept my sincerest appologies !

- my social/people skills I'm told, are bordering on non-existant, so I REALLY don't have a lot to work with...

It's my sincerest hopes & intentions that all if any participants will feel happy & shiny about the end result !

Geeetaarr is downtuned 4 half-steps (E = C) so I think a 5-string Bass will come in EXTRA handy !

I like to fooork around between Major & Minor 3rd tonality to give it a kinda Country-Crusher Vibe, but if following the gtr-chords, things'll be just fine....

And ehrm, for inspiration I kinda like the vibe of these, right there:

Sugababes - Freak Like Me (MTV Hitlist Big Night Out 2002)

I think they can be found on something called youtube...

jeezesgodson has declared the following Composition and Sound Recording copyright intentions for this collaboration, when completed:

Birdsongs
A Dance With Shadow
Blue Roses
Freedom (Lyrics by BKW)
Sad melody (of my heart)
Monolith ft. Jen
You Will Be Loved
And, that Too will fade
The Journey
I Ain't Done Yet