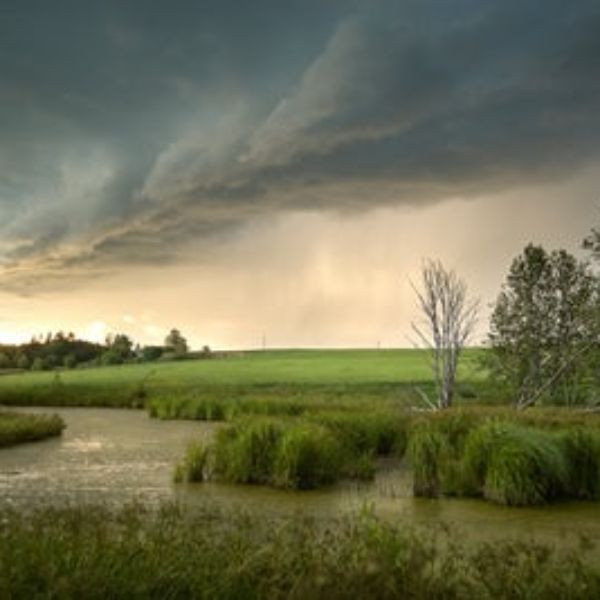 Started by VocalRun, © All Rights Reserved 2019

Help me finish this collaboration. I am currently requesting uploads for the tracks listed below. Feel free to contribute.
- VocalRun

which includes the 'and again and again' echoes.  Those two echoes should be treated as backups, at least #1 and they could go far, far away.

3:00 - Ch 2 Lead and the lead continues til the end on the low part except for a little spot I'll note on a later track.

:36 - First high ahh on intro- fade in from way down under and stay pretty far away.

3:25 - Tracks 1 & 2 - Bring down one of the lows.  I know they're on separate sides but One of them should be a bigger lead than the other?  Maybe not and also, #1 may sound better if that is a choice but not too far out because they're both a little crumby in the beginning ('Take Me There' part).

3:43 - Mids are here and not until 3:43 do I want them further out front and then I want them to fade into the Track 1 lows until the end.

3:25 - 'Take Me There' spoken should be ethereal and in the distance

VocalRun has declared the following Composition and Sound Recording copyright intentions for this collaboration, when completed:

Awaiting (Duet with Raul)
Birdsongs
Words on paper. (Peter Vogel lyrics)
Dear Mykk
Sad melody (of my heart)
All the memories of us
Plastic World
I Think I Found Me
Time to Forget (Spinoff of Dazzo's tune with Pvogel lyrics)
So We Rise