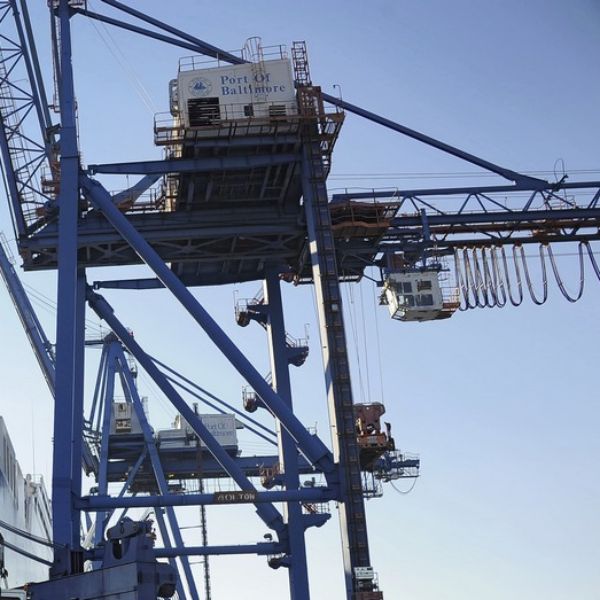 Help me finish this collaboration. I am currently requesting uploads for the tracks listed below. Feel free to contribute.
- Breathtax

a spin-off of Rob's (RGBass) project Funk Streets Jam..i wanted to take this in a more melodic direction.

i had the idea of something kind of melancholic..as in yearning for something.

it's about trying to reach for something, fumbled attempts at genuine connection in the modern world maybe. i also had Baltimore Docks come to mind..i think it was the idea of a crane all alone..disused now since the unions were broken and guys have lost their livelihoods.

so there's a definite sadness/longing about it.