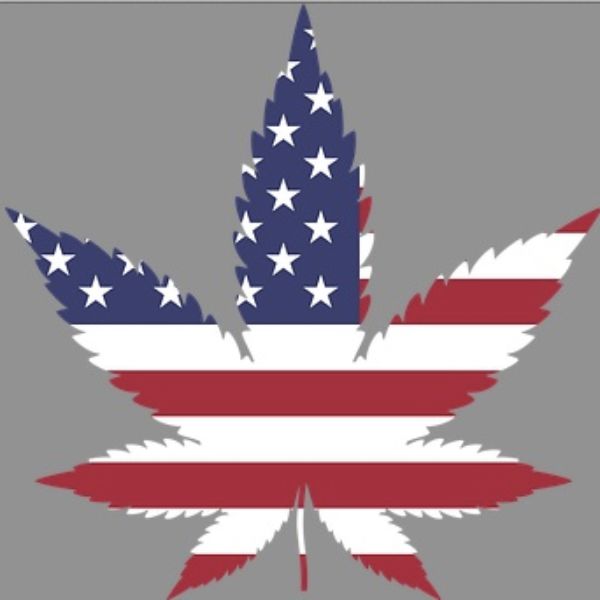 Started by Deeptrope, © All Rights Reserved 2019

Help me finish this collaboration. I am currently requesting uploads for the tracks listed below. Feel free to contribute.
- Deeptrope

This is open to musical interpretation. Ted's bedtrack and my lyrics. My original thought expressed to Ted was: Syd Barrett (early Pink Floyd) meets the Foo Fighters. Trying to bring the early psychedelic movement into the modern day, musically. Since Roger Waters has been a long-time lyrical inspiration of mine, I listened to "Meddle" and "Animals"(Pink Floyd albums). Bring on the weirdness! This can definitely evolve... nothing in stone except the lyrics, which can move around but I want to keep the message intact.

There is now a vocal track with my lame voice singing/speaking, in the files, but again, no problem if a REAL vocalist has a better idea. Let's just keep the words, OK?

BRIEF: Anyone else see a little hypocrisy in America today? As an American who dedicated 4 years of his life defending values now awash in greed and monopoly, I am downright ashamed!

To be more specific to this piece, insurance companies dictate to business and business dictates to government! Pre-employment and random drug screening saturates the U.S. job market. Many states in the U.S. now allow medicinal or recreational use of marijuana, but good luck obtaining or maintaining a job if you choose to exercise these rights! Insurance companies exact exorbitant rates on any companies who dare to defy them, yet a rare few DO resist and pay huge rates(usually small, independent companies). If a crack or heroin addict can stay clean for 3 days, they're "clean" on a drug test. Marijuana takes THIRTY days! A chronic alcoholic usually has no issues at all, if they don't wreak of their affliction. As far as addictive behavior is concerned, weed is 7%, alcohol, 45%.

Corporate propaganda has been brainwashing society for decades about this "evil weed". Now that people are beginning to realize the truth, the Federal Government decides to wash their hands of responsibility and leave it up to individual States. They all make huge profits from it, so no problem, right?

I wrote an essay several years ago for an English Comp 3 class, the general topic was "American Culture". The essay is titled: "Still In The Weeds: Marijuana's Resin On American Culture"(graded 98%) and have it posted here under "Songwriting"... in case anyone's interested in reading it. It has nothing to do with the song, but has some interesting tidbits of information and cited facts in it. Medical and habitual facts are towards the end of the essay.

Deeptrope has declared the following Composition and Sound Recording copyright intentions for this collaboration, when completed: