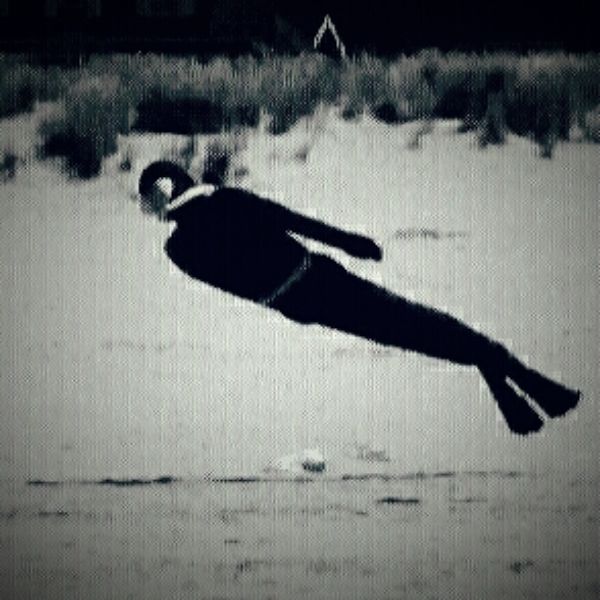 Started by CryUncle, © All Rights Reserved 2019

Help me finish this collaboration. I am currently requesting uploads for the tracks listed below. Feel free to contribute.
- CryUncle

Sort of a semi-acoustic rock thing here. As always, the drums/percussion are only there to give an idea of the feel I'm looking for. Need bass line, vocals, additional guitars.* For lyricists- my idea for the song is my (somewhat pessimistic) feeling that we, as humans, are really out of our element- we try to be rational, and, as the saying goes, end up only rationalizing. Look at what we're doing, look at what we've done...maybe we should just go back into the water. (Ok, maybe that's a bit much, but it's kind of the idea behind the title, so...there ya go) Anyway, something along those lines would be nice, but make it your own, I guess (within reason).

Or...another idea for lyrics. In Frederik Pohl's sf novel, Starburst, he has one of the characters, recently deceased but still existing as a "standing wave or soliton," relate to a group of children a story called "Chandra's Other Limit," supposedly first told by astronomer Subrahmanyan Chandrasekhar. The story is about some immature dragonflies (larva) swimming around underwater, all marveling at the great other world they can see in their sky, but cannot get to because the surface tension of the water keeps them from breaking through to it. So they all promise that when they make the change to adult dragonflies they will come back and tell those left behind what's really up there. The irony, of course, is that the same surface tension that keeps them "in" from one direction still keeps them "out" from the other; either way, they would be out of their element, a doomed fish out of water. So...the (added) subtitle "Surface Tension." (This is from memory- been a long while since I read the book, I may have a detail or two wrong) (And in case anyone is wondering what Chandra's actual Limit is, it's about 1.4 times the mass of our star- anything smaller will remain a white dwarf, anything bigger will eventually become a supernova. That's one less thing we have to worry about, eh?)

*At this point, 9-10-19, there's only the one- I'm in the process of recording the second rhythm guitar, but wanted to go ahead and get this out there before I get it too cluttered with guitar parts, which I think I have a tendency toward.

CryUncle has declared the following Composition and Sound Recording copyright intentions for this collaboration, when completed:

I REMEMBER
Payin my Dues
I FEAR ME
Burn It to the Ground
Angel in Heaven for Mykk
Off The Radar
Bullet
sei-otto
Side By Side
Was It You?