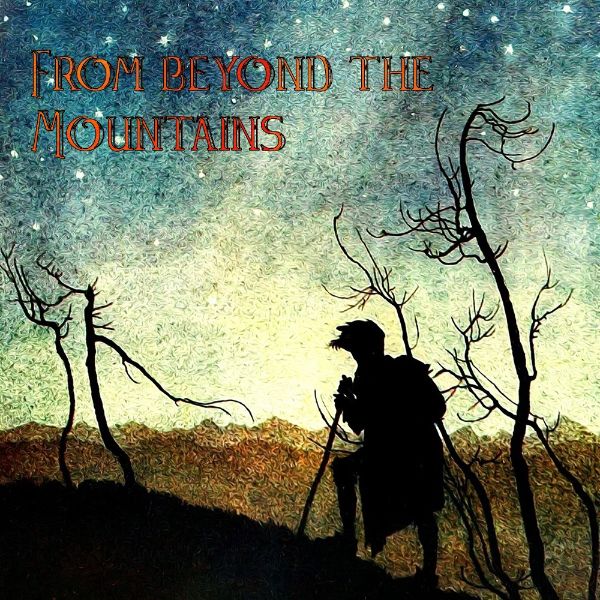 FBTM - A Legend is born Folk-Rock

Started by JayeshRaikar, © All Rights Reserved 2019

Help me finish this collaboration. I am currently requesting uploads for the tracks listed below. Feel free to contribute.
- JayeshRaikar

From beyond the Mountains - A Legend is born

From beyond the Mountains is a trilogy of songs of the journey of a King from the heights of royalty to the wilderness of monsters. It begins with the mutiny of his own against him, the deal with the Heavens and finally, his last battle

It has three songs:

This song is about the King, now a monster slayer, moving from kingdom to kingdom, collecting creatures for the Gods in return of his honour

The trilogy will be released on my SoundCloud page (Messiah) and proper credits will be given to all who are involved. Let's hope this trilogy strikes a chord with you

JayeshRaikar has declared the following Composition and Sound Recording copyright intentions for this collaboration, when completed: