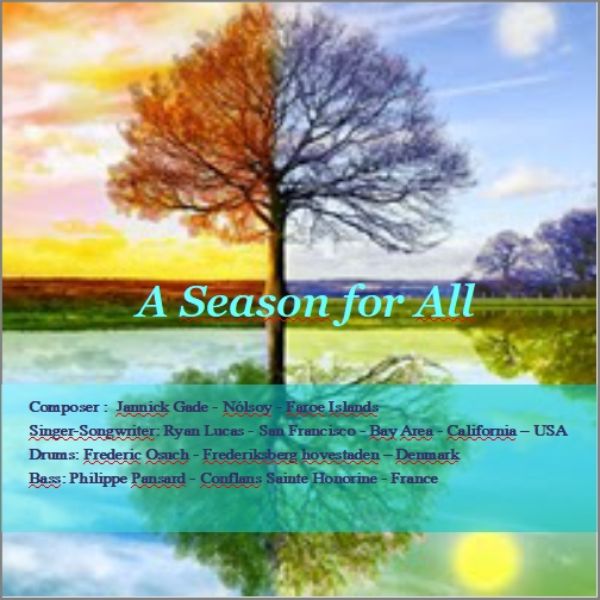 A Season for All Pop/Rock

967629
Finished
This collaboration is finished, and not accepting any further uploads.

We often become consumed by what separates us instead of what we have in common. Let's focus on making music together across of political and religious views and celebrate the start of the winter season!

I've already made an invitation for vocals but as always I'm in need of you word people to get things going!

I had the following lines in mind while composing:

I'm not the one

you feared that I would be.

This refers to the realization that other people, despite differing views, aren't that different after all.