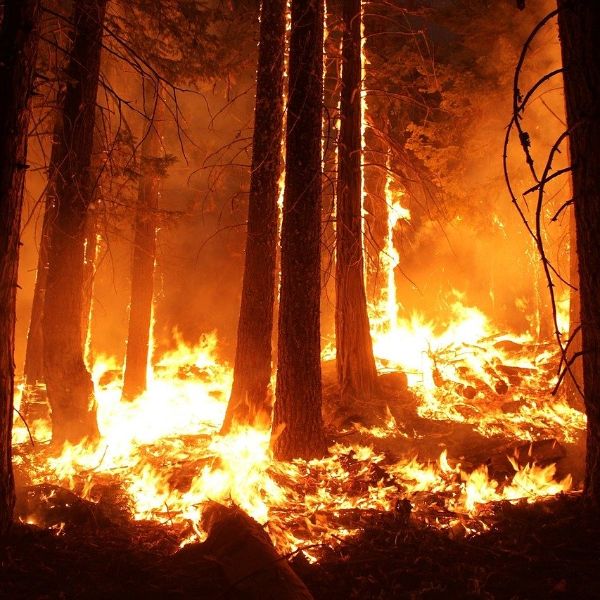 Started by SimonW, © All Rights Reserved 2020

Help me finish this collaboration. I am currently requesting uploads for the tracks listed below. Feel free to contribute.
- SimonW

I wrote this in response to the awful forest fires that have been causing such sad devastation in Australia.

It's a reflective lyric and I think could be accompanied by piano or acoustic guitar, maybe with some strings added.

Timothy Reid has now added a guitar demo. His suggested musical structure is:

There were 70 million deaths in the Second World War

The scale of this destruction still pulls on our heartstrings

How dreadful we should ever allow such monstrous things

There's been one billion animals killed in Australia's fires

And the estimated figures just keep on rising higher,

This is just the start of this, who knows what tomorrow brings

I offer my apologies

If we're not the cure

To put our house in order, back where it belongs,

Why bury our heads in the sand, that way nobody wins

I offer my apologies

If we're not the cure

The coral is dying

The oil men are grinning

Don’t want blood on my hands

Needs to be much more than

It’s time to do much more than

SimonW has declared the following Composition and Sound Recording copyright intentions for this collaboration, when completed: