PLUS
Davethesinger / Dave Edwards 1 hour ago
I feel extremely privileged to have been involved in this project with so many gifted and hard working people! Thanks to: Tony Munoz Kim Noble Derek Barlas Philippe Pansard Alex Zulaika Steffen O
Read Comment Like
0   1

PLUS
Midipunk / Pete Midipunk 9 hours ago
While I'm Attention Whore Of The Week here's the room my wife gives me grief for spending too much time in. I do it for y'all, it's rough but somebody gotsta do it. Also it's a big pic so hopefully helping with 3.0 photo processing.

PLUS
Scottyv / Scott Villnuve 9 hours ago
Hey all... Especially Facebook folks... our future "Superstar" Emily Linge is going to be doing a live concert via Facebook on Sunday July 12th at 7:00 pm Dubai time...it is really cool and a ticketed event! I think you can even tip her... I think it is called "Living room concert"...you can google it if you would like to support Emily and Christine...Em will be doing a number of songs both playing Guitar and Piano!! I am confident you won't be disappointed~ Scotty
Read Comment Like
0   3

PLUS
MikeJM / Mike Mantecon 14 hours ago
As I slowly make my way back on here, I was inspired to write a lyric again. :) "Who Knows" is a song, funnily enough, that was inspired by an argument I saw on Facebook. I can't remember exactly what it was about, but it got nasty, and I was just sitting back thinking "these people are coming from the same place, the same wants and needs, and good intentions, just from different perspectives - and they're tearing each other apart" - I think that is true about a lot of things today, especially in the wake of current events where we tend to demonize each other for our beliefs, amplified by anonymity and just the overall nastiness of social media. And though I am no saint in this regard either, I decided to write a song about it. Lyric can be found here: https://www.kompoz.com/music/collaboration/1036917/file/1036921 . . . and in the comment section. I hope I can get some takers!
Read Comment Like
1   3

leesharp / Lee Sharp 16 hours ago
Took a brilliant Wire-and-Wood vocal and changed it up a bit from the original. Deviated Spectrum ecopunkd https://www.kompoz.com/music/collaboration/1035285/file/1035615
Read Comment Like
6   9

PLUS
Shadow63 / Michael Wilferd 22 hours ago
Nothing Has Changed: It's a wrap AiryConnection TSTstudios mwilferd1
Read Comment Like
0   3

PLUS
Midipunk / Pete Midipunk 1 day ago
If you've ever missed that K-Day guy, I'm feeling you.
Read Comment Like
10   6 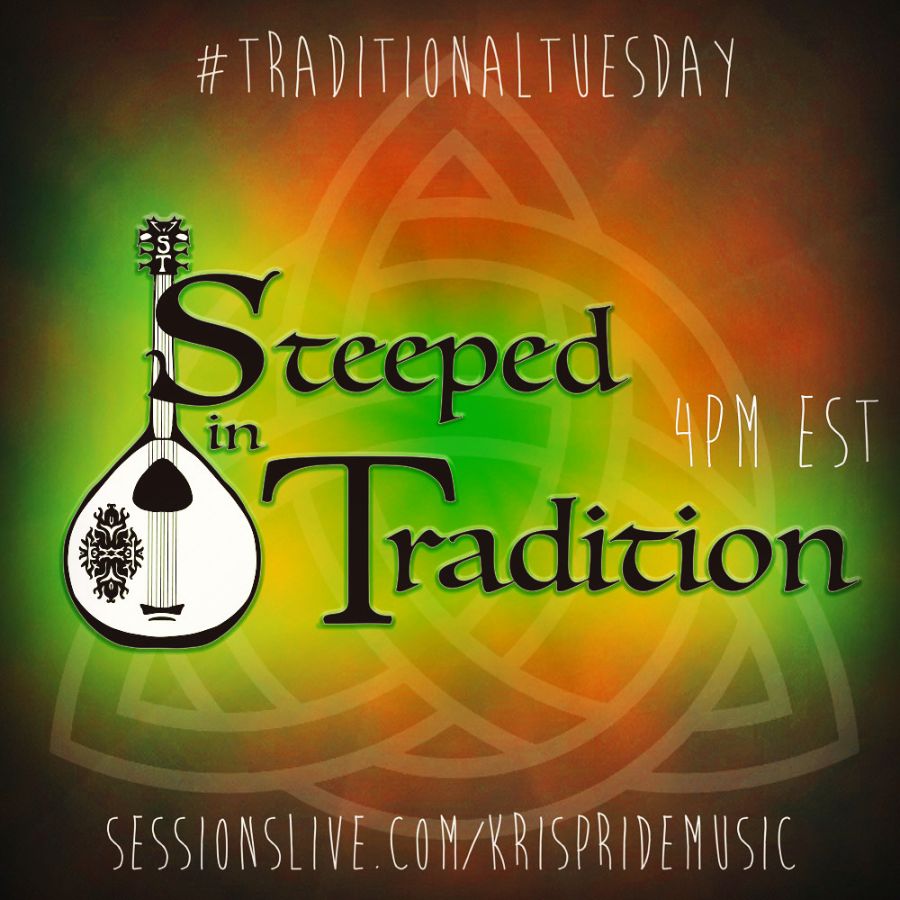 PLUS
VocalRun / Vocal Run 2 days ago
I'm looking for bass, guitar lead/music lead for the break, drums and wicked keys. Here's JJ's latest mix. Let me know if you're into it, I'll send out an invite and if nobody says anything, I'll send some out anyway.
Read Comment Like
0   0

JeanLui / JeanL T 2 days ago
Invitation to the entire Kompoz community to the "Midnight Club".
Read Comment Like
12   12

PREMIER
pabloikn / pablo andres garcia perez 2 days ago
It would also be important that someone who, someone with technical knowledge superior to mine, will explain why we must respect the BPM of each collaboration.
Read Comment Like
4   0

PREMIER
pabloikn / pablo andres garcia perez 2 days ago
ATLdrums (Brian) has shared this information with me and I think it is important to share it with everyone else as I was unaware until now Good to hear, sir. Yes, a lot of tracks have to be normalized upon downloading from Kompoz. I mixed down the seps from my pre-mastering Studio One workpage, so they are going to be at lower volumes (and some were intentionally very low in the mix). Everyone uses different DAWs and has different workflows, so it is best just to normalize everything that you download.
Read Comment Like
4   0

PREMIER
JenCarie / Jennifer Carie 2 days ago
I know this will sound weird but if you've got a song with 120 bpm, mute this video and play your song and watch this couple dance. It is the coolest thing. This story is so inspiring.
Read Comment Like
0   7

Avitus / Bobby Stantorf 3 days ago
I haven't been on here in a while because I stopped writing music for a minute but lately I've had a flood of inspiration so I thought I would share this track with my Kompoz peeps. https://soundcloud.com/user-814080712-571960052/heartbeat-no-2-someday
Read Comment Like
0   1

PLUS
MikeJM / Mike Mantecon 3 days ago
Hey guys, Been a while since I've had time to get stuff done here. Hope everyone has been well in the midst of current events and I'm sending positivity to all of you! Been very preoccupied with other ventures and sorting things out in my life. Might have to make more of an effort to log in each day, even if it's just to like a post or what not. :) How has everyone been? Hope it's been a good summer and special apologies to those waiting on a response from me. I'll get to everything soon. :D Rock on friends!
Read Comment Like
4   4

PRO
LimberTwig / Bobby Watson 4 days ago
I am sorry to have to say I'm leaving Kompoz. Personal situation does not allow for me to continue. To any of you I'm leaving hanging, I apologize. But, I can't continue at this time and wish you all the best of luck in your love of the music. Some of you are friends with me on Facebook, and can continue to keep in touch there. Or you can find me there. "Bobby Watson" Regards folks, BW@
Read Comment Like
12   6

PLUS
Hines57 / Thomas Hines 4 days ago
Were it not for this faithful day back in 1776, I could be James Fraser's butler today... "...would you like another cup of tea Mr. Fraser? Our plane leaves for the American Colonies in about an hour..."yes thank you Hines, and if you don't mind fetch my brolly, seems to be a bit mizzly out!" Sorry old chap...I would have been a good one!!!
Read Comment Like
4   4