PRO
BillyBosco / Andrew L 7 hours ago
Another superb vocal performance from jmancusoj and he also played organ and electric guitar. ltillman laid down a smooth bass line and played piano. A true pleasure to work with these two fine musicians. However It Comes
Read Comment Like
0   2

Dan69 / Danilo Iovino 1 day ago
Good morning everyone! I am available to create good music ...
Read Comment Like
3   2

PREMIER
Hines57 / Thomas Hines 1 day ago
Been a little absent lately, but I wanted to drop in and say thanks to these guys for letting me ride along and see how it's done on this instrumental piece:) Get Back On That Horse (Instrumental Version) JeanLui / Bass ESTJdrummer / Percussion Redfish / Trumpets FunkyKurty / Guitar Hines57 / Keyboards
Read Comment Like
2   7

PLUS
DocDaFunk / JC Beziz 1 day ago
So this summer i went to see 2 shows 2 ''internet'' sensations , Jacob Collier and Marc Rebillet. One is a musical genius and the other one is a dude known for improvising music on the fly I was expecting big on Collier and didn't expect anything from Rebillet. Of course it's the exact opposite who happened , Collier did a very average show and Rebillet (at Montreux Jazz) totally killed it , u'd think that a musical genius with a top of the line band would perform when it's the dude with a keyboard , few percussion and a laptop that really stole show. He's incredible , a must see in live.
Read Comment Like
10   9

PLUS
liljoe6string / Joey six 1 day ago
Message for Jimmy B (using ones head when managing projects 101) Just use a little common sense. 1. Enter the BPM when you create your project. 2. If you have a player lined up, do not post that your looking for that talent, or at least include on the dashboard notes that you have someone that will provide it. Don't forget you can always update your project setup if things change after creation. This will avoid people taking their time, as I did, to work something up, for you to glibly remark, I already have someone whose going to do it. Obviously you can understand how absurd that is. As you have been here for a mere 4 months we can chalk it up to inexperience. Do better.
Read Comment Like
3   0

PLUS
Moosemind1 / Jamie Conklin 1 day ago
Listening to some of my old tunes here and I still am amazed by the guitar work Neil (Mudflappus) Schmidt laid down on this tune, most of this guitar work is his and he did it in about 6 hrs. Thanks again Neil, you are one bad ass guitarist.
Read Comment Like
3   4

PRO
joel_sattlersongs / Joel Sattler 1 day ago
Tie Me Kangaroo Down, Sport by Rolf Harris 1963 "Tie Me Kangaroo Down, Sport" is a song written by Australian singer Rolf Harris in 1957 which became a hit around the world in the 1960s in two recordings (1960 in Australia, New Zealand and the United Kingdom for the original, and 1963 in the United States with a re-recording of the song). Inspired by Harry Belafonte's calypsos, most noticeably "The Jack-Ass Song", it is about an Australian stockman on his deathbed. Harris originally offered four unknown Australian backing musicians 10% of the royalties for the song in 1960, but they decided to take a recording fee of £28 among them because they thought the song would be a flop. The distinctive sound of Harris's original recording was achieved by the use of an instrument of his own design called the "wobble board"?a two-by-three-foot piece of hardboard. The recording peaked at No. 1 in the Australian charts and was a top 10 hit in the UK in 1960. In 1963, Harris re-recorded the song in the UK with George Martin as producer, and this remake of the song reached No. 3 on the US Billboard Hot 100 chart and spent three weeks atop the Easy Listening chart in 1963. "Tie Me Kangaroo Down, Sport" was a surprise hit on the US R&B chart where it went to No. 19. The song reached No. 20 on the Canadian CHUM Chart. Harris re-recorded his song a second time along with the Wiggles in 2000 with the introductory verse and the verse mentioning the stockman's death omitted. It is still popular today as a children's song. The song was used by the WWF in the late 1980s as the theme song of enhancement talent wrestler Outback Jack. Other versions were recorded by Connie Francis (for her 1966 album Connie Francis and The Kids Next Door) and by Pat Boone. A version by the Brothers Four can be found on their CD The Brothers Four, Greatest Hits.
Read Comment Like
0   3

PLUS
JustVera / Just Vera 1 day ago
Why not?! POP-idea to be developed. Basic setup of drums, bass, guitars, organ and possible vocal melody. Guidelines for cool replacements and ideas. You're invited to join in!
Read Comment Like
0   0

JayeshRaikar / Jayesh Raikar 2 days ago
Born into Decadence: Male Vocalist needed Born into Decadence is a Zombie Apocalypse song in need of Male Vocals. The track is constructed using Royalty free Music Loops and Samples Lyrics: https://www.kompoz.com/music/collaboration/1214913/file/1214915 Do excuse the amateur attempt to mixing the track Thank You!
Read Comment Like
0   0

PLUS
WillaWay / WillaWay Studio 2 days ago
One of my first collaborations here on Kompoz. Thank you to mtchlmllr and BurntWil for being so welcoming to a newcomer. This is the project that really got me hooked:)
Read Comment Like
1   4

PLUS
Midipunk / Pete Midipunk 2 days ago
Welcome back Doc! I understand you've switched from Kinder Bueno to Ghirardelli chocolate but this song always comes up in my mind. If lyric translation I've stumbled upon is correct (drinking yourself stupid in first line), it could certainly apply. Hugs & cannabutter pizzas!
Read Comment Like
1   1

ScottyvLyrics / Scott villnuve 2 days ago
save me and I will save you right back...
Read Comment Like
1   2

PRO
Echo-Project-Studio / Bobby Watson 2 days ago
This just makes me feel good today. Everyone is invited to feel good to by adding or replacing anything here. I have provided sans mixes for anyone wishing to replace an existing track. Jump Blues
Read Comment Like
1   2

PLUS
liljoe6string / Joey six 2 days ago
Just gonna say (and no, this is not a wheel greaser for vox) but wire n wood (mike) is such a tremendous musician. He takes every note and lyric personally.. His writing is original, his vox are beyond special, he plays wicked guitar & bass (many dont realize that).. the boy can play.. Anywho luv ya M,, thanks for sharing your talents with us.
Read Comment Like
13   15

PLUS
Ramlee / Ramlee Oak 2 days ago
Best thing about summer, you can almost live off your homegrown. 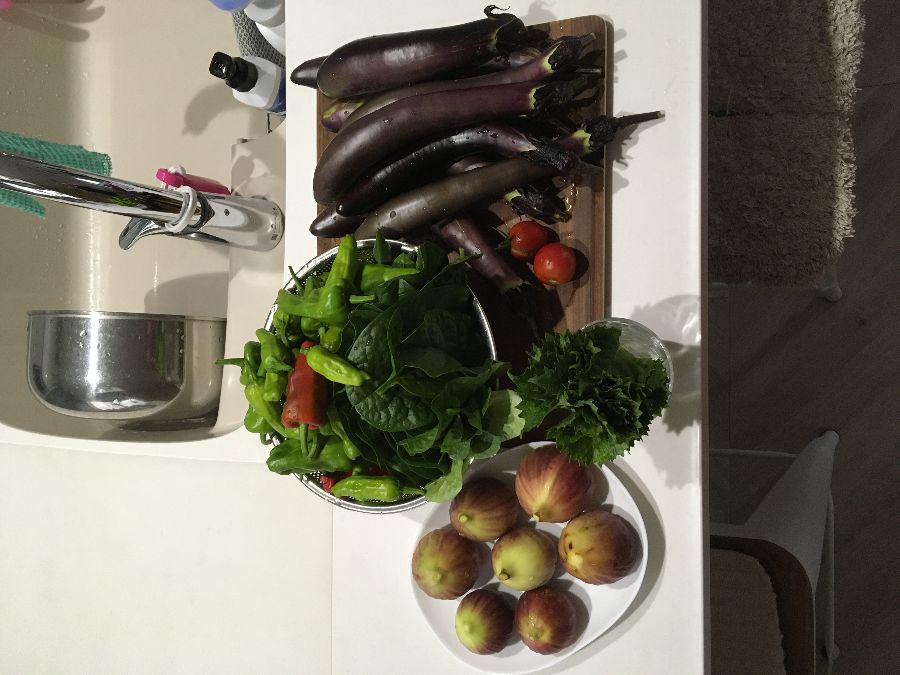 PLUS
GeoffR / Geoff Rotunno 3 days ago
Looking for drums, bass and guitars. There's room for a short solo at the break.
Read Comment Like
3   0

jokerman / russell dowsett 3 days ago
Hi! If you have heaps of songs and no money but you would like to make videos to promote your work then I have a suggestion for you. My youtube channel has 14 music videos that I made myself, check them out and subscribe if you like; https://youtube.com/playlist... Tell me what you think, if you like them or not, I don't mind. I made them all myself without spending a single red cent! I did it at kapwing, they have a free level, they have a few restrictions but nothing you cant navigate around. Have fun! Russell Dowsett lead singer/songwriter for theghostriders
Read Comment Like
2   3

ScottyvLyrics / Scott villnuve 3 days ago
a tad early but...much needed by all! Hugs to the one you love! Scv
Read Comment Like
0   1

ScottyvLyrics / Scott villnuve 3 days ago
every day we must start over in one way or another... Featuring Dean Anderson Scv
Read Comment Like
0   1