PLUS
peterrand / Peter Rand 11 days ago
My latest offering "Father's Days" now has a video - just a collection of random photos from my Dad's life, using the track I recently uploaded to Kompoz https://www.kompoz.com/music/collaboration/1032839
Read Comment Like
7   11

PLUS
peterrand / Peter Rand 11 days ago
Starting in under an hour. Second gig featuring our own Timothy Reid - link to YouTube attached. Cheers!
Read Comment Like
6   8

PLUS
Aprild2584 / April Metzler 11 days ago
It's Here! So, we just finished this and I took it into the studio last night in preparation for the song pitch it is for this week. Thanks to everyone that helped bring this to fruition! Such a great team effort and all around awesome collab experience! So cool! https://www.kompoz.com/music/collaboration/1030057 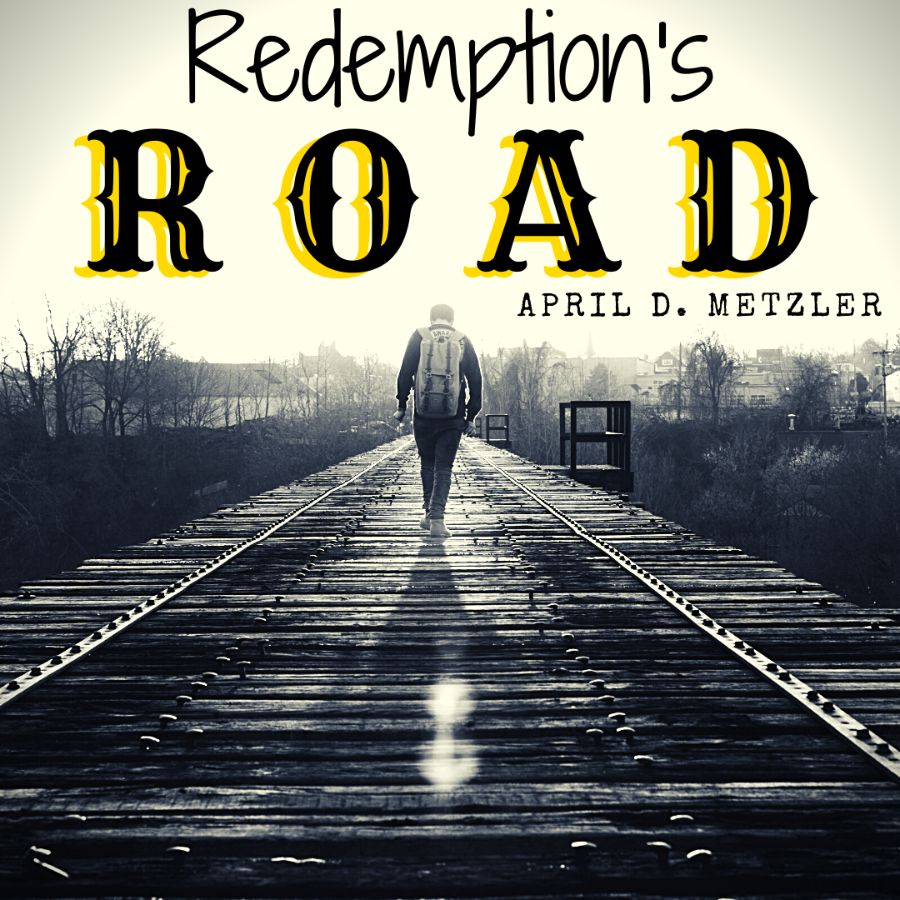 selaperforms / Sela Performs 12 days ago
Hi Kompozers, Hope all is well in the world of music. Anyone interested in a chit chat about vocals. Vocal coaching. Singing lessons hit me up.
Read Comment Like
23   8

PLUS
Graj / Gerry Finan 12 days ago
Lol, I'm still working on this really fun song! This is it so far. The performers on this are: The Absolutely Incredible Bass of JeanL out of Cordoba Spain The Wild Man Beats of Al Conti from Cleveland USA And Featuring the Amazing Sax of Jon Kopcak of Kosice Slovakia Personally, I am so grateful to have musicians of such wonderful talents play on any song I have written! Enjoy!!!
Read Comment Like
2   4

MrPhilly / Michael Philips 13 days ago
Hey ya'll, It's been a millennium since I was taught music notions etc etc, and I have forgotten most of it, soooo, I have a perplexing question about music notation, OK, this part is relatively simple, using 3 note chords, Gm root chord comprises of G, Bb, D, but changing this to using D, G, Bb, is also Gm, so if I wanted to use a D as the bass note, then I would write it as Gm/D which would then use D as the bass note, then G and Bb, now here's the confusing part:- C minor written like this 'Cm' is written as a root chord, using C, Eb, G, ok, now if I wanted to change to F but using C as the bass note, then I would write it as F/C making it C as the bass note and F and A as part of the F chord, Ok, now that bit's out the way, how would I write this sequence:- Cm, F/C, D, Gm/D, Eb, Cm (using Eb, G, C), Bb The same for this sequence:- Gm, Cm/G, F, Bb/F, Eb, Cm (using Eb, G, C), Bb (using D, F, Bb), F (using C, F, A) There has to be a way to write the different progressions without signifying a root chord,, Cm written just like that says to use C, Eb, G, but what if I only wanted to show that I want to use only the notes Eb, G, C, is there a notation for that?
Read Comment Like
13   0

PLUS
VocalRun / Vocal Run 13 days ago
I'm looking for bass and drums on this private project. Who wants to try it? This is the Terraria Boss 1 fight theme and has been created in FL Studio.
Read Comment Like
6   2

PLUS
Teek / Tez Katajala 13 days ago
I am starting to get a complex about singers not using my lyrics :-( But how can anyone be disappointed with this type of talent added to ones collab. Thank You Scott.
Read Comment Like
8   3

PLUS
PolarBear / Ken Swanson 13 days ago
I watched something about Itzhak Perlman, recently. The man's lived a pretty extraordinary life. I think alot of you could relate to his experiences. The part that stuck out the most to me, though .. was his wife, Toby. They interviewed her much, during this program. And, it was so appropriate. She being a musician, too. Back when, she went to a performance, of Itzhak's .. and went backstage, introduced herself to him, .. and offered to marry him. She made a comment .. "Music gives you permission to dream."
Read Comment Like
0   2

PLUS
Redfish / Tony Gee 13 days ago
Would love to have this many bottles to be able to try this ..... just dont think I'd be in a fit state to play though
Read Comment Like
7   5

PLUS
rhythmicdevil / Steven Wright 14 days ago
Isis are masters of tension and release, and this song Backlit is an excellent example.
Read Comment Like
2   1 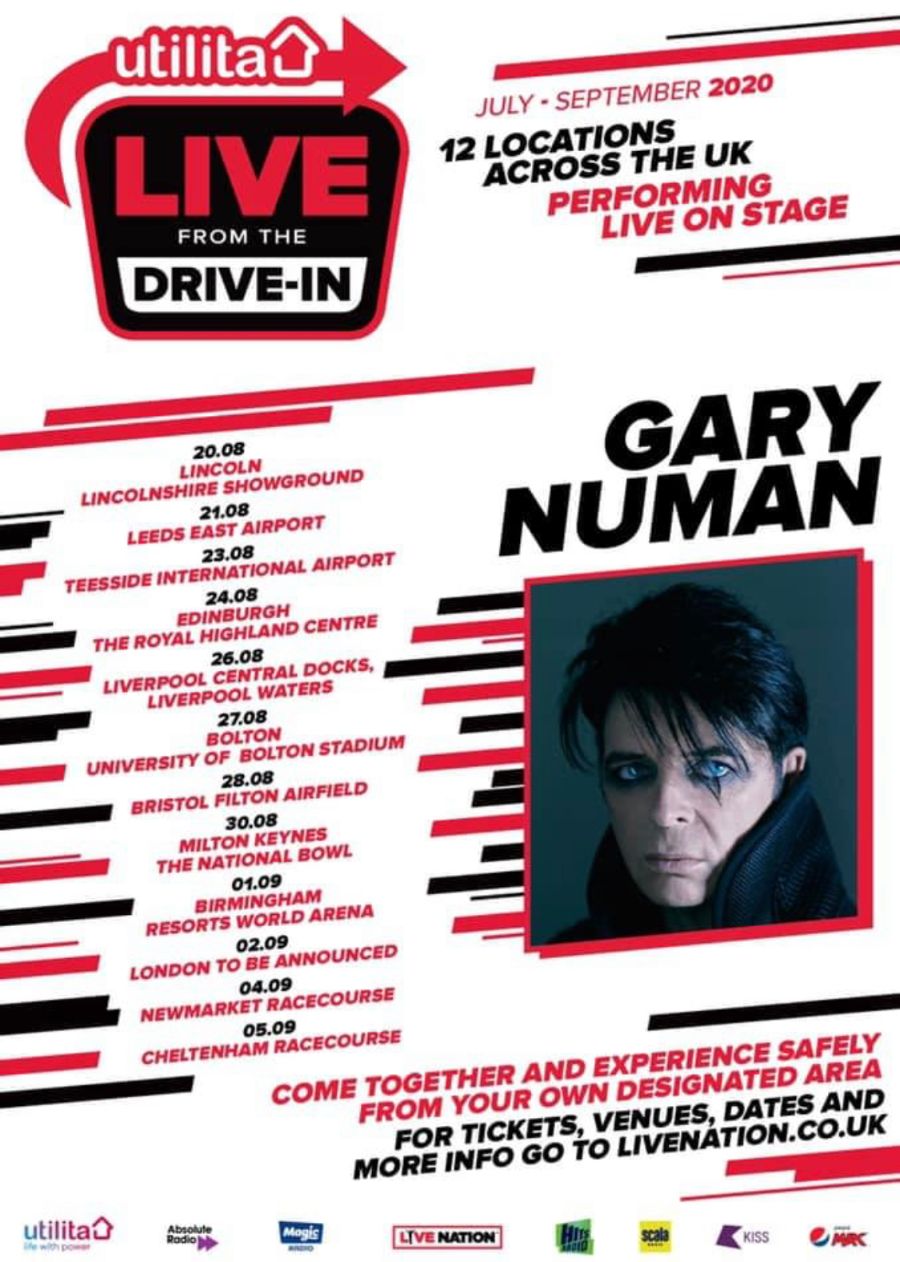 PRO
LimberTwig / Bobby Watson 14 days ago
Question for the masses. If I create a private collaboration and send a link to folks that are not members here (as of yet) will they be able to see the project by following the link?
Read Comment Like
4   0

PLUS
beethonin / Tony Munoz 14 days ago
This idea also needs your collaboration. If you are one of those that we need and you want to participate feel free to do so, we listen to all the options. Thank you.
Read Comment Like
9   2

PLUS
beethonin / Tony Munoz 14 days ago
We return to the attack with this idea that needs your collaboration. If you are one of those that we need and you want to participate feel free to do so, we listen to all the options. Thank you.
Read Comment Like
0   2

PLUS
Skookum / Janine B 15 days ago
Hi! I've been on Kompoz for more years than I care to admit. I'm a huge fan of this site and the fantastic people & talent here. I've collected some of the songs that I've done here into a project called MoFaux on Bandcamp. There are 2 albums and you can check them out here: https://mofaux.bandcamp.com If you like what you hear and would like a copy of either album, let me know and I'll send you some download codes. Cheers Janine!

HeavyVibrationStudio / Tomasz Modecki 15 days ago
Hello to all of you.I need your opinion.Since some time I don't have speakers and i am mixing on headphones DT 990 pro250 ohm.I dont know how it sounds on other platforms than good PC speakers.So could you tell me how it sounds in your opinion?
Read Comment Like
0   1

PLUS
arturl / Artur Labermaier 15 days ago
Dear friends, I want to rerecord an old bossa from my early days (32 years ago) with an acoustic, jazzy band: Guitar, piano, ac. bass, ... and Portuguese vocals. So feel free to join the collaboration. Two solo parts. (the drums and my guitar are only for demo, there's as well a demo with vocals) Have a nice Sunday Artur
Read Comment Like
2   3

xd238 / Ken Shabby - livin' up in d-Attic 15 days ago
Belladonna returns............. I was not here yet for the whole Belladonna thing here years ago, but the infamous profile was still up to see, and I did hear the stories, and saw his/her return as another... :-/ This is an official Moog video though of LISA BellaDonna. Totally not related at all...sorry. Just reminded me of the last BellaDonna I heard about that wasn't Stevie Nicks. If you don't like analog synth stuff, but are a fan of live talent, maybe you want to give this a play anyway. :)
Read Comment Like
4   2