PLUS
peterrand / Peter Rand 16 days ago
Right, I only added this one yesterday but I was wondering if any vocalists fancy it, it’s a slow song about saying goodbye.. timings are in the lyrics,... Thanks.
Read Comment Like
0   4

JayeshRaikar / Jayesh Raikar 17 days ago
Verbal Assault: Rappers needed I am working on a little EP that's quite 'anti authority' and 'in your face'. This EP needs aggressive Rappers (somewhat on the lines of Zack de la Rocha) that are open to rapping to already written Music and Lyrics. I'm aware that Rappers are not comfortable using someone else's Lyrics, but still, this is me calling out you guys to attempt this. The Lyrics to the 3 songs are as follows (the Track against which the Timestamps are, is mentioned in the Comments): Stampede approaching: https://www.kompoz.com/music/collaboration/910011/file/1021548 Fascist: https://www.kompoz.com/music/collaboration/857072/file/1014319 Radio Silence: https://www.kompoz.com/music/collaboration/856072/file/1029410 If you do not like this material, but are open to rapping to already written Lyrics on other topics, PM me. I have other projects that need Rappers as well. Do let me know your feedback on the songs. Thank You for the support. 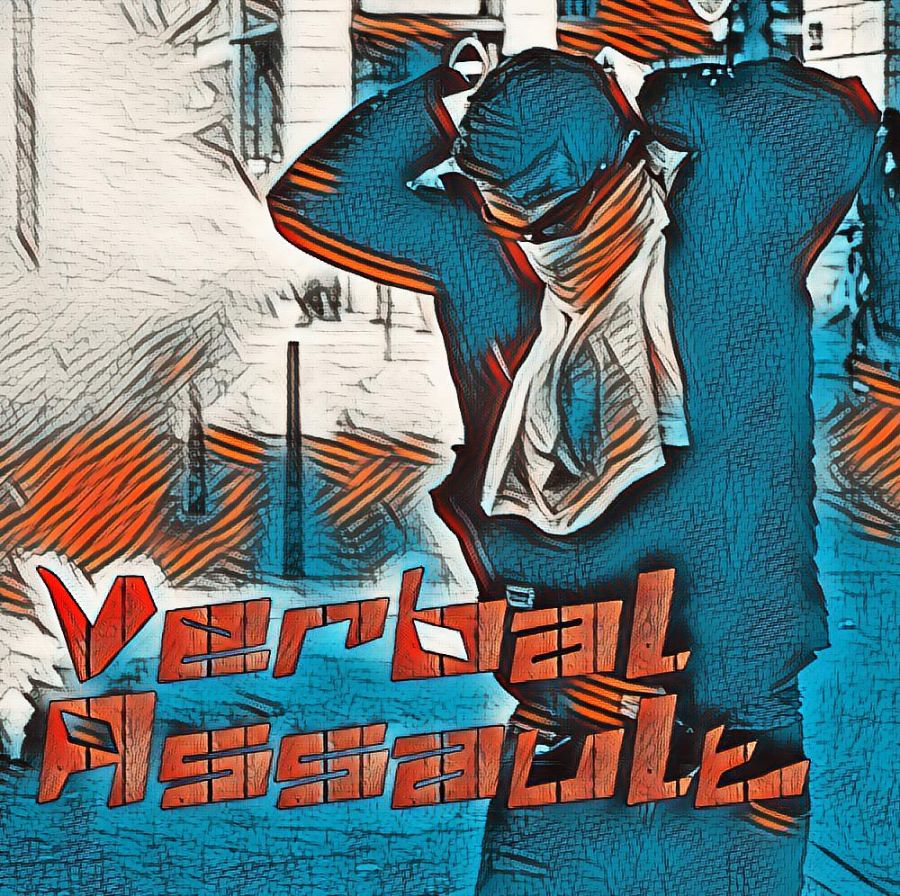 PLUS
BrokenBString / Chris Matthews 17 days ago
Is that your voice I hear? We've got the tune, and the lyrics, and the timing. All we need is a voice.
Read Comment Like
3   4

PLUS
Reba1994 / Rebecca Gay 17 days ago
Start your week off by taking a listen to this song that we just finished yesterday. You will not be disappointed!
Read Comment Like
6   8

leesharp / Lee Sharp 17 days ago
This Is Your Time - Instrumental without me warbling all over it! Lovely guitars from Tim. ecopunk
Read Comment Like
1   1

PRO
Nimrod / J W 17 days ago
Snatch back your brain, zombie's Snatch' back and hold it!
Read Comment Like
0   0

PLUS
minime / minime c 17 days ago
NYAN NYAN I have not one favourite Project but a list of Projects that i like and this one is in this list for a reason ! We have archive as a Group of musicians here Perfection in really every detail ! Composition ,Performace, Sound and the not so really little thing that it should fit everyones individual taste ! By the way - If you listen a Music Album /Record you will find often a short version of this Song after every Song ! Ony when you listen an album as Vinyl the composition changes a little bit after some time ! The Mix is from Bjorn and Yes the Mix is also Perfect !
Read Comment Like
3   3

PLUS
fritte01 / Fredrik Calonne 18 days ago
Some cool piece of music made by very good muscicians! Thanks! https://youtu.be/YGO32xv7QAY
Read Comment Like
0   1

PLUS
beethonin / Tony Munoz 18 days ago
Dedicada a todos aquellos que dejamos en el camino de la vida y que se mantendrán vivos mientras los llevemos en nuestros corazones. Dedicated to all those we leave on the road of life and who will stay alive as long as we carry them in our hearts.
Read Comment Like
4   7

PLUS
Smdecat / Sean D 18 days ago
Latest tune with a sort of old ZZ Top and Zep feel. Big thanks to bcas400g64 for nailing the groove with yet another great drum track and also Russn for lockin down the low end with the great deep bass groove..thanks again and hope you all enjoy Sean
Read Comment Like
0   4

PLUS
Cibrshrink / Michael Moroney 18 days ago
Vocals needed - "The Road" - song lyrics by Joel Sattler. I wrote and recorded a song to the lyrics. I purposely gave this song an older feel - it's in 6/8 - easy listening best describes the style. Lyrics with timestamps in the Files Section (The Road Lyrics with Timestamps V5.txt). Thanks for considering - I would sing it - but I want it to sound good! lol. Brass melody is for vocals to follow - there is mix without brass melody.
Read Comment Like
0   0

PLUS
Echo-Project-Studio / Bobby Watson 18 days ago
This is a song that was done about five years ago with a couple other fellows here on Kompoz. I recently revisited it with a remake assist from a couple other folks I work with. I think it's pretty well polished now. Enjoy, I hope.
Read Comment Like
1   2

PLUS
WillaWay / WillaWay Studio 19 days ago
I'm a big fan of Eric's work ( EricScott ) and was elated when he decided to offer his talents to this project. He really took it to another level:) "Haunt Me"
Read Comment Like
6   10