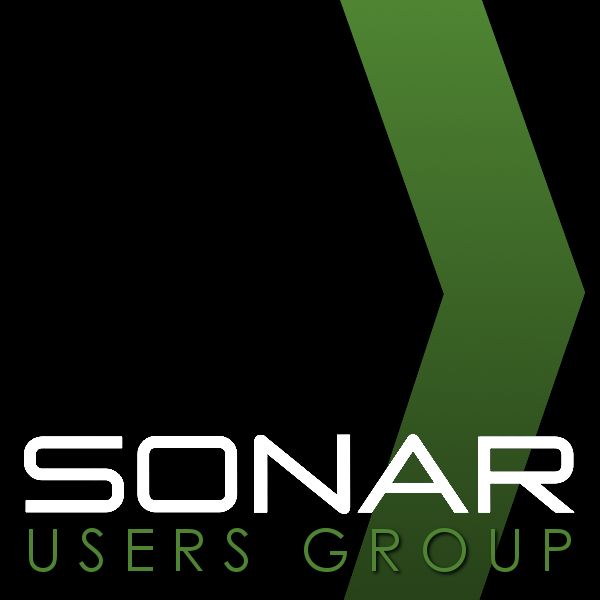 
yeah trying Studio One, they have a trial version. HA yes I do love Sonar.


Studion One is just awesome... U should jump on those black friday's offer U won't regret it trust me And the Studion one FB group is just AMAZING , super friendly users always here to help from the dumbest questions to the most advanced


yes you will love it :)) https://www.inc.com/profile/presonus-audio-electronics


+1 for Studio One. I will confess I was pissed at Gibson for this. (I may not even buy the Les Paul I've coveted since childhood... maybe... ) Especially after they got $200 out of me JUST THIS SPRING for the evergreen update plan! I have been using Sonar since v1! (Cakewalk V9, actually) I was hurt and I did what a jilted lover does... I jumped in bed with someone else immediately. (Studio One) Because I'm all floofy like that, I fell in love. I got Studio One Pro for about 60% retail using the crossgrade option. It is fantastic. Not crazy about being on the annual update $ thing again--but this is a much newer code base and it acts like it. The workflow is sleek, intuitive. I dig it. You have to email Presonus a receipt for Sonar, but you can get a good discount for the competitive version.


Doc, I've tried all these DAW's and for a pleasing eye candy, and use of operation I prefer Cakewalk Sonar X3:- Rosegarden (Linux) n-Track (Windows) Podium (Windows) Studio One (Windows) Adobe Audition CS5.5 (Windows) Audacity (Windows) FL Studio (Windows) Reaper (Windows) Reason (Windows) And many more, and none of them came even close to Cakewalk Sonar. I used to use Cakewalk Sonar 8 PE, then upgraded to X3 PE, and since then, I never used anything else other than Sonar X3. Now and again I used to use Adobe Audition CS5.5 because it's a pure audio DAW, with no midi support, and uses an inbuilt Jbridge for 32bit VST's on a 64bit DAW, and uses up less CPU resources then Sonar, but for midi and audio as well as creating music videos too, I used Sonar X3, personally, I don't know how to make music videos using Sonar, but I made some excellent audio mixes using it,,, just check out my profile showcase.


Hollie, use what you already have, if you have Sonar, then why worry about soon to be non existent updates, I used Sonar X3 PE for a very, very long time, and if I was still able to mix, then I would still be using X3 PE for many more years to come,,,,,if Sonar is what you're used to ,then stay with it, disable the updates, or even block it trying to access the internet using a firewall, but don't uninstall it just because there'll no longer be any more updates. Sonar is a DAW and that's all it is, it's not as if it's constantly using the internet and people can access it remotely, the only need for updates is to fix some bugs, or even add new features, as I said, if you've been using Sonar and Gibson suddenly drop updates, then use it as it is,,,, I did.


What! This is all I have ever known!


I still have Cakewalk Sonar X3 PE, installed, and I used to use it as my primary DAW. I've been using Cakewalk products since when it was called Cakewalk Pro Audio, kept up with all the updates till it reached X3 PE, but I had a feeling something was going on, so I kept X3 installed. For those that want a change, there is still Adobe Audition (I still have the install disc for CS5.5), but it's a 100% pure audio DAW, there is no support for midi, and also there's still Audacity, n-Track, Podium, and many other DAW's out there, but from a personal experience with other DAW's, including Linux Rosegarden, I have found cakewalk products far better than the others. After trying most of the free DAW's, I finally came to rest on buying Cakewalk products, and when I finally updated to X3 PE, I was blown away by the interface, and how easy it was to operate, it even has the ability to use external controllers via MTC, and, I didn't need a college degree in using it, even though the X3 interface is a lot different to older versions, I soon got the hang of it. If I could still collab, I wouldn't want to use anything else, who cares if Gibson stopped updating Cakewalk, mine's been trustworthy from day 1, and I would still be using Sonar X3 PE till NASA declared the moon is actually made from blue cheese lol


Yeah why jump to something different if it still does what you need done?


Solid point. A key risk is that regular updates to your computer OS (Windows, e.g.) may create a conflict that now Cakewalk won't fix. If you want to avoid that, you might want to freeze your DAW computer at the software version you are at. (meaning--to be safe, that computer doesn't connect to the internet anymore, or only for very specific purposes, and auto-updates are turned off). Or--just be really diligent about regression testing your DAW stuff after upgrades. If you hit one that clashes, roll back (using system restore points), and that's where you'll need to keep it.


Well if that happens THEN you can jump to something else. To just move away from a very powerful DAW, just because of potential future problems seems a waste of time and energy. I have used Studio One and didn't like it. Specifically how they deal with tempo calibrated sections of audio. Just not great. Music production will not drastically change and so the need for these updates seems moot. Spend all that time jumping to something else and then realize you could still be using sonar.


I can not disagree. The intangible element comes in if you're a shiny object person like me, lol... I always want MORE STUFF!! GIMME MORE BUTTONZ & KNOBZ!!! :P