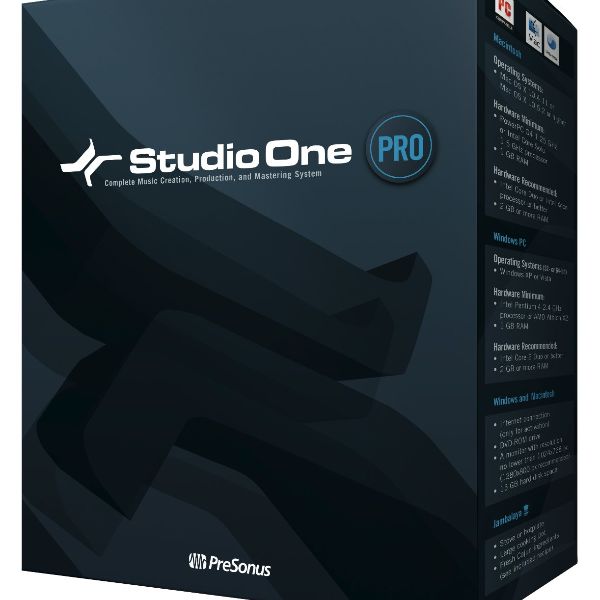 
Hello Jorge, seems like you're suffering similar traffic like we have in Houston. When it used to take me 30mins to get to rehearsal now it has moved to about an hour in traffic. I am on Studio One ver.2 (although I have ver.3 but haven't installed yet). Plenty of tutorials online, but if you're coming down from Sonar, you should be fine. I used Sonar before I did this last transition, it was liberating...in other words if you know Sonar, you would have no problem using this one. You might actually be surprised how non-convoluted S1 is in comparison. Only thing I miss from Sonar is the complex midi options. Sometimes you need to go deep in midi and S1 still can't do most of it, especially scoring.


Hello Jorge. I am just coming back to Kompoz after a while. How are you and S1 getting along ? I have the latest version and am still learning how to use it. I have seen on videos that you can customize a lot of controls. I hope you discovered that too. See you around the site.