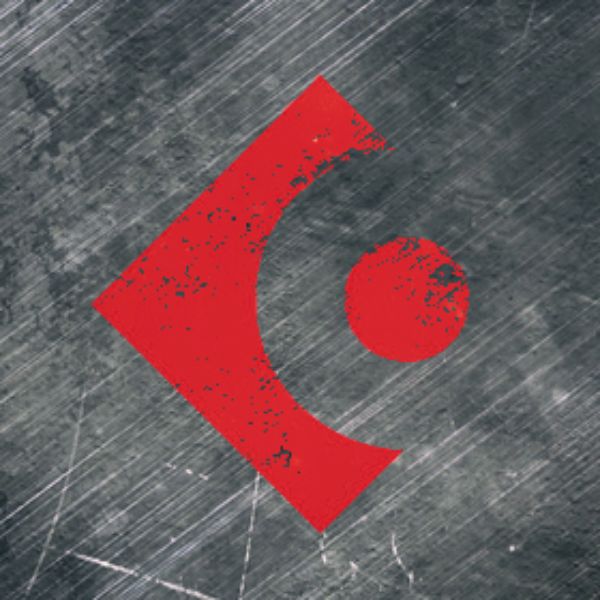 
I would more than guess that Steinberg is expecting more than 6gb of RAM to use the upgrade. Even 16gb seems a little light on Windows.


It does seem a bit low but, that is what they recommend in their specs.


No need to have 9.04 saved I think because Steinberg's licencing allows you to also install any lower version. So to have at least a small advantage you can download latest 9.5, install and have a third option. Rem: I dislike GUI changes they did in 10 but otherwise works fine for me.


Sorry to hear of problems. I too have moved to CB10 and the gui is unresponsive to the equalisation screen so I cannot fiddle with the higher frequencies. I am still trying to get to grips with the tempo detection as well:) However with 16gb ram I have few problems that you describe. Steinberg are no doubt working on reported issues or work rounds.


I am wondering if you have enough ram; I have 32 gB. The other question I have is the quality of you video card. Both are important with CB. Avoid running other programs at the same time - unless they are directly related - which points back to ram. And lastly, in your performance options (PC), Advanced, set processor scheduling to “Background services”. Hope this helps; hang in there! LP


Well I'm at a complete loss with this now. Steinberg confirms that 6GB 'should' be enough although I am going to increase it. In the meantime I downloaded 9.5.0 and would you believe it that is doing the same thing, time lag, upto 4sec moving the playhead bar with the mouse left or right. All drop down menus work OK. Whatever is the problem with 10 it is the same as 9.5. I have constantly upgraded originally from CB 5 and every version has been no trouble, well, at least not like this. 9.5 and 10 are completely useless because of this lag. I have uploaded a short vid on Youtube entitled - Cubase 10 GUI lag showing the time delay. Regarding the amount of memory being an issue, remember I have not loaded anything, just simply open the program and everything is set at default so there should be no drain on resources. Steinberg has not even acknowledged my ticket request. It has now been 17 days since I notified them. Say's it all really. One last problem now is that when I try to go back to 9.4 it loads Groove Agent 5 and that has the same time lag as 10. You can't win


Most companies will list the absolute minimums in order to make the product more saleable. I should mention that a good sound module is important as well. This lag intrigues me; wondering if there is a background program giving you grief. My version of CB10 has no issues.


This is very odd. I have no clue but do you have the latest version of your graphics card drivers. Just a guess because I heard this could cause trouble.


I'm evaluating CB10 Pro at the moment and I'm pretty impressed with its stability and how much better my Antelope Orion 32 AD/DA converters sound on this platform. There's a few (minor) things which it make C10 Pro counter-intuitive and this makes it somewhat slower to do things as compared with Pro Tools - but that's probably because there's new 'stuff' to learn, and once mastered, I *should* be as fast on Cubase 10 Pro as I am on Pro Tools. I've a hunch the problem which Peter describes is down to the graphics card [mainly], the amount of RAM available, and the general configuration of Cubase 10 Pro ??? My system has 32GB RAM (although this is way over the spec for C10 pro); it uses an Nvidia Quadro 4000 graphics card (which I needed for Pro Tools), and this all runs on a pretty standard Gigabyte motherboard fitted with a 'fast' Intel i7 CPU. I have one solid state drive for the O/S and another for storing samples, and the audio for projects resides on fast SATA3 hard disks. I don't see any graphics 'lag' and the whole system seems hardly able to break sweat in an effort to process what I throw at a mix.... in fact the system performs kind of 'effortless' compared to Pro Tools - which can throw a tantrum if you ask it to do certain things or even look at it the wrong way. Again, I'm pretty impressed with C10 Pro to be honest. The front-end (user interface) isn't very pretty at all in my humble opinion - but that's a minor issue compared to the benefits I'm finding (at the moment). I'm really hacked-off that stereo tracks which have been split into two mono tracks are displayed with a pair of level meters in the mix window rather than a single meter. That's pretty stupid because it makes the mix look like these kind of tracks are stereo, so you need to go back into the project window to confirm if this is the case (or not) and then switch back again to the mix window - which slows down the mix process. I probably haven't figured out how to configure this 'problem' away - so if anyone can point me in the right direction, that would be most appreciated.


I've just ordered extra RAM which will take me upto 16GB. All drivers are as new as they can be except for the sound card which is an 'old' Creative ZS but, this still doesn't explain two issues which don't make sense to me. First is the fact that everything worked great in v 9.4. with all the above so, what has changed? Second, is the lag is not consistent. It only seems to effect the main window GUI when trying to move the scroll bar, expanding the area or drawing the selection bar in the ruler. All of these exhibit a time lag of between 4 - 6 sec. In addition to the above dragging a VST from the right hand Media window to the main window takes approx 5 - 6sec before the VST opens and a new track is made. On the 'plus side' (if you can call it a plus) there doesn't appear to be any issues with the sound quality or other functions selected with the mouse also, the lag does not seem to be so noticeable if using key commands. Still no answer from Steinberg


Be sure your graphic cards drivers are up-to-date. Enable hyper threading at bios if disabled cause cubase now integrated to use it. At Vst Audio System panel check the boxes 'Activate multi processing' and 'Activate Asio Guard'... Hope it helps