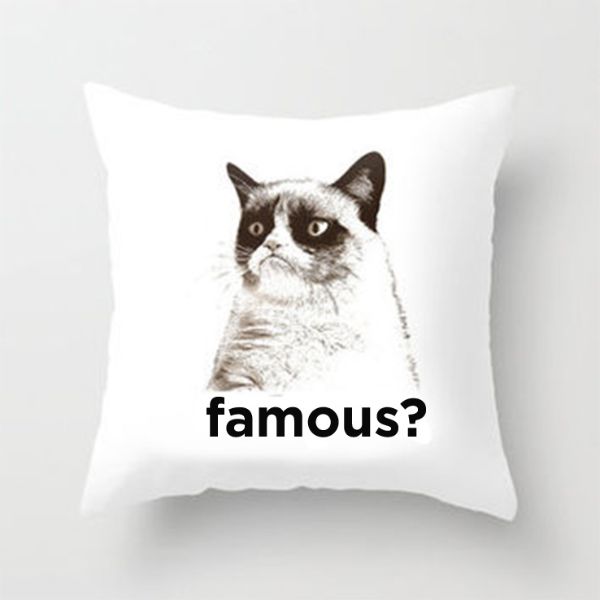 Join  the group to add comments

Every year me and @rolf meet up in real life to concept, write, record and finish off a 6 or 7 track concept album in just a few days. For 2016 this will take place on 20, 21, 22 April. so from about 3pm on the 20th we'll start posting up tracks - any contributions welcome, in fact we're desperate for them.

The concept this year is "famous people"... this could be anything, from a song about Albert Einstein played on a penny whistle to a 2 hour magnum opus using medieval instruments about a bloke who once lived across the street from Neil Armstrong. who knows what will come out? We've decided to take famous musicians off the table this year. Why? Well, it might show up our musicianship, for one. Also it might show up our musicianship.

How does it work? In previous years we've written tracks asking for contributions. Well, when I say we, @rolf mainly writes the music, I'm mainly in charge of recycling the beer tins and hosing down the kitchen in the mornings.

So, everyone welcome, any style considered. Message us if you're interested, or just jump right in next week!