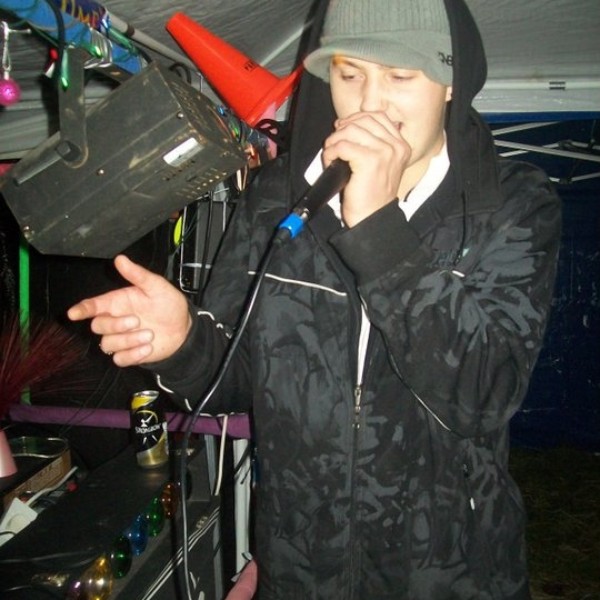 I am Bilshot aka Bshot, a drum & bass emcee/hip-hop rapper & songwriter/producer and performer from the UK. I am the creator & founder of an underground rap group known as the, 'LWC,' which is a short abbreviation for The Llanwrtyd Wells Crew, the smallest town in Britain where I grew up. I was also a founder and member of an emcee group called, 'Synergy 6,' and one of our tracks, 'Headnoizz' was played on BBC Radio 1 numerous times although we disbanded in 2010.

Feel free to register on my official website for free downloads: http://www.bilshot.com

One Of a Kind 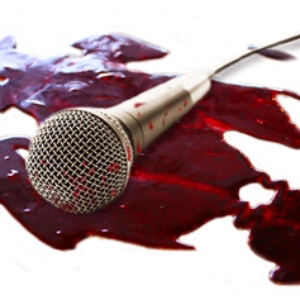 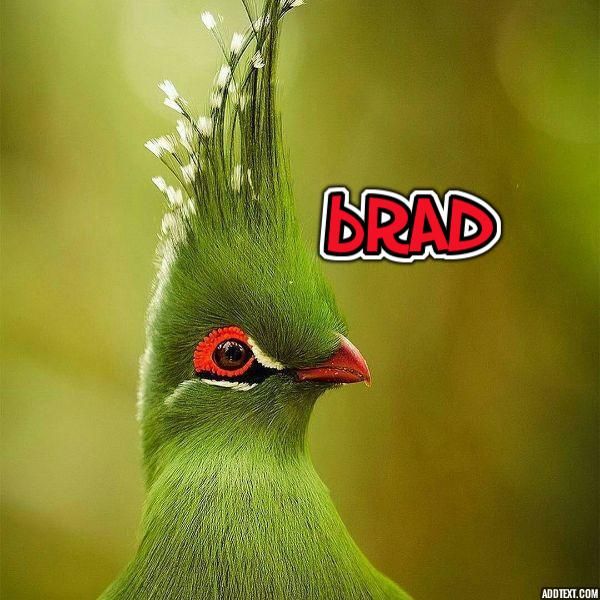 Taking On A Life Of Its Own (cool kid bRAD version) 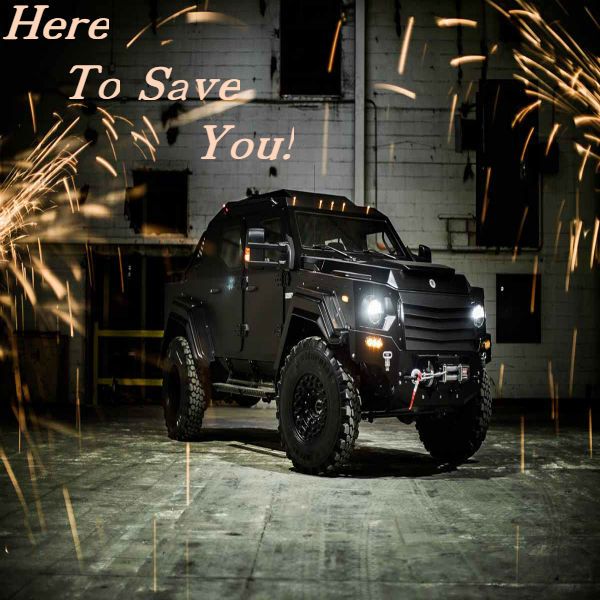 Here To Save You 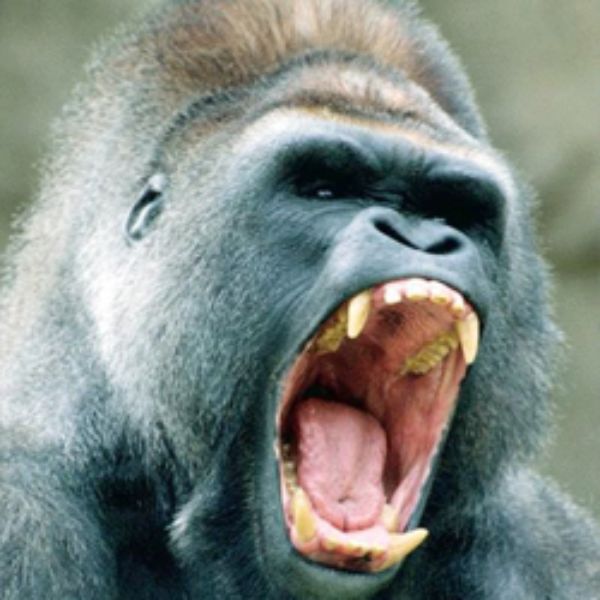 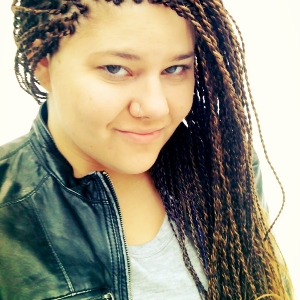