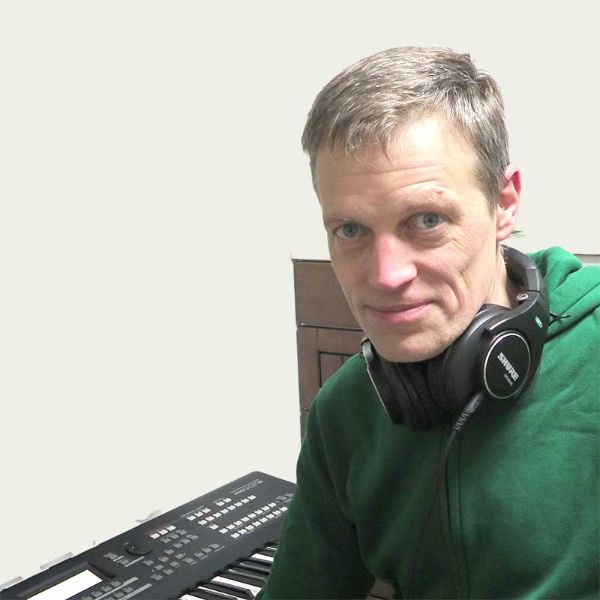 Born and raised against the backdrop of the scenic Rocky Mountains in Denver, Colorado, I grew up studying classical piano and really relished listening to film soundtracks and the library of classical records my Dad bought for me when I was still a young guy. After growing up in the era of MTV, I found a niche in the world of progressive rock, exploring the vast catalogs of Yes, King Crimson, ELP, Rush, Genesis, Saga and so many others, while on the other hand enjoyed new wave and synth-heavy influences like Howard Jones, Tears For Fears and so on. I spent what probably amounted to most of my teenage years either cooped up in the basement with my multitrack recorder and synth gear composing songs and laying down tracks, or out playing them for my friends and unwitting acquaintances... finally landing a spot in Keyboard Magazine's "Discoveries" in 1988. After moving to Los Angeles, graduating in keyboard performance from Grove School of Music and spending five years doing odd jobs in the music business, somehow life has brought me to central Japan, where I've resided for over twenty-six years!

I'm getting back into a creative routine after a long absence from music-making, and look forward to collaborating with you all and doing what I can to advance our world of music together ;-) 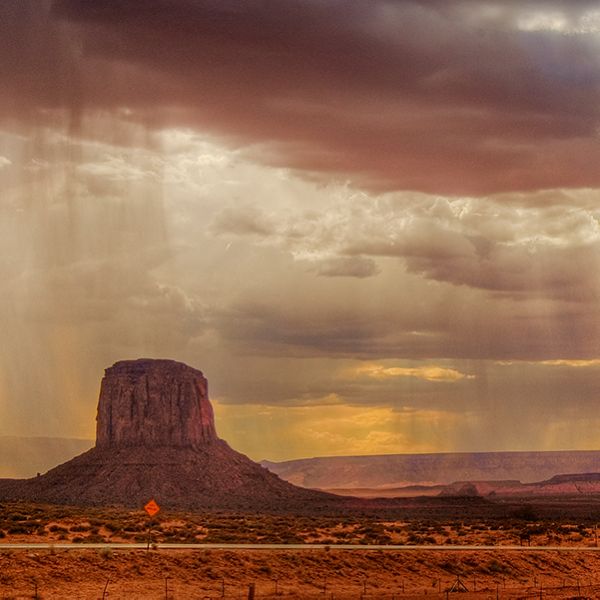 Some Kind Of Pain