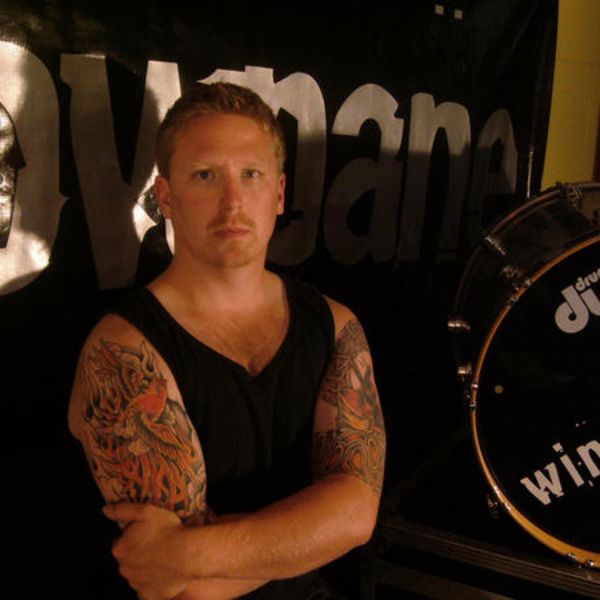 Beginning a lifelong love of rhythm at the age of 3 when he was first introduced to a drum kit, and with formal drum instruction beginning at age 10, Mike has been developing his hard hitting, high-energy-with-groove style as long as he can remember.

After spending his formative years on the Olympic Peninsula in Washington State, Mike relocated to Seattle in 1992 and quickly began performing with a number of local bands playing original rock throughout the Pacific Northwest. Soon after his arrival local producer Neil Rush tapped him as the drummer for acts playing the casino circuit as well as providing the beat for numerous session gigs.

By 1998 Mike was focusing on his work with the Seattle band Jughead, working on material for their sophomore album and playing nonstop club gigs around the city. Before their dissolution in 1999, the band was asked to open for Motley Crue at the Paramount Theatre in Seattle which proved to be their last show. With half of the members of Jughead Mike was then instrumental in the formation of Underride, a straight ahead, four on the floor rock band.

Looking for the opportunity to explore a more technical musical direction Mike left Underride in 2000 and fell in with recent Maryland transplants Windowpane who were in the process of relentless gigging around the Seattle following the release of their debut EP. The band was successful enough that they soon attracted the attention of Pearl Jam?s front of house engineer Brett Eliason. With production duties provided by Eliason, Windowpane released the full length albums ?Push? (2001) and ?The Silence? (2006) featuring Mike on drums and as assistant engineer on ?The Silence?.

In 2001, Mike was chosen by 107.7 The End listeners to be the drummer for their "Making an End Band" promotion. This quickly formed band performed at The End's annual "Board This" snowboard competition along with Union Underground, Saliva and New Found Glory.

After 6 years of endless rock shows, the production of two records, and a newly developed set of engineering skills Mike left Windowpane and Seattle to relocate back to the Olympic Peninsula with his family. Mike maintains his chops playing with friends and working in his home studio as often as possible. He is currently available for session and engineering work in any musical style.

Mike plays DW Drums, hardware and pedals with Sabian Cymbals. His preferred method of audio acquisition is Pro Tools 9, and is available for in person or remote work. 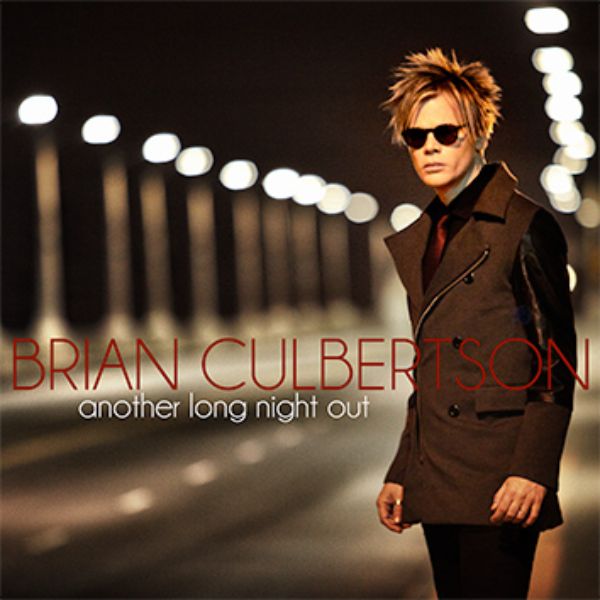 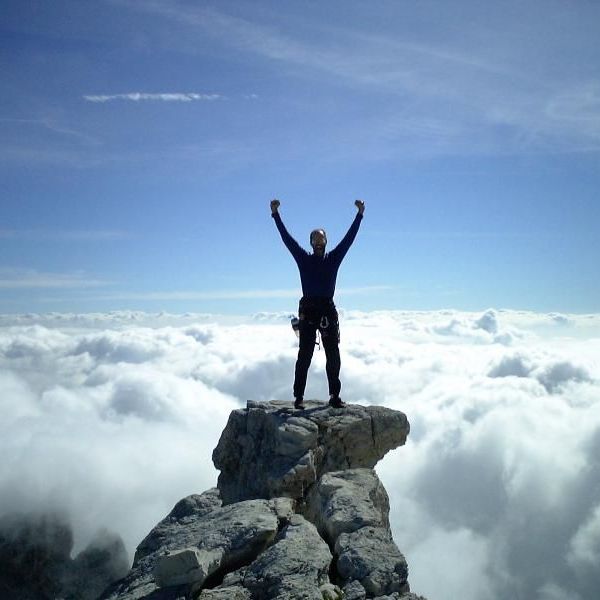 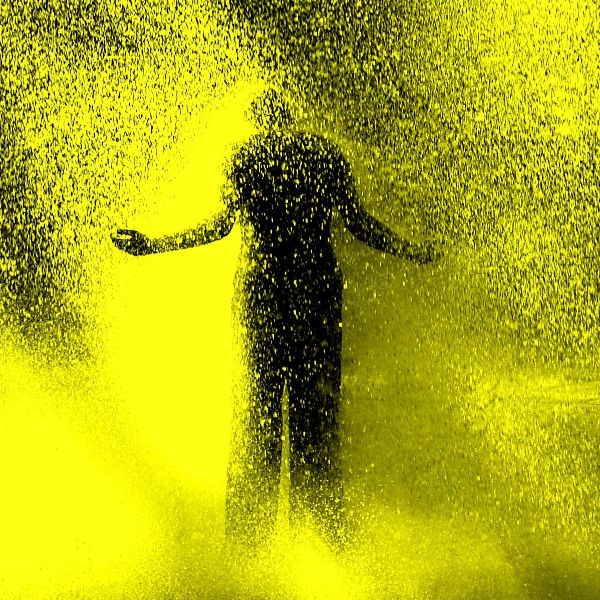 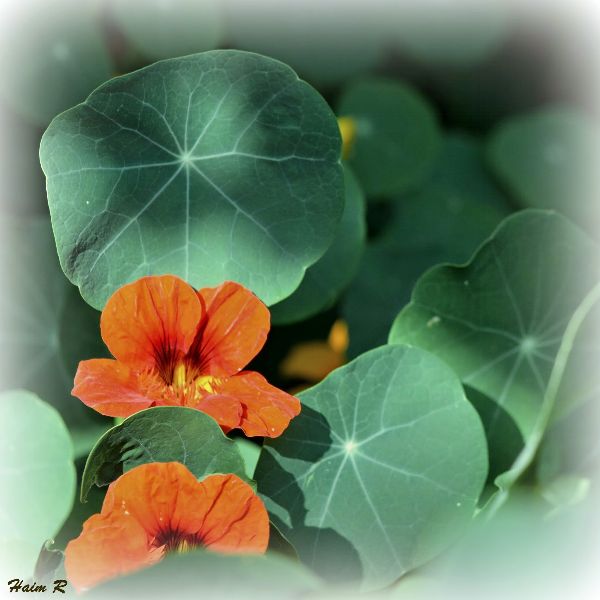 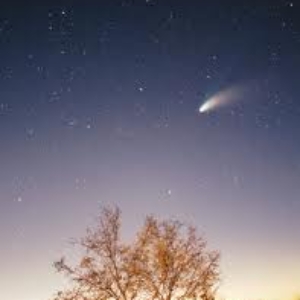 Came Out of Nowhere